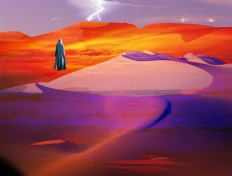 There was a woman whose life had been hemorrhaging away from her for many years, more than she would care to count, the sad truth is that she loved herself so little that she allowed her life to seep away…

Life, love, and hope, had been quietly draining from her heat and soul, until she no longer knew who she was.

She spent time seeking solace, but turned to the wrong things, to the outward appearance and the so-called quick fix, to things that numb and cause deeper unseen wounds. Of course none of them healed her no matter how deeply she hoped that they would.

Now and then she’d catch a glimpse of hope, and while hope of hope kept her going, too often that too would simply seep away.

Hope began to stir, the spark was being fanned into flame, so she gathered herself up, al those fragments of herself, and began to seek that deep, deep truth, so pushing past her fears, doubts and old comforts she set off on a journey to find the source of that hope..

It was, it turned out, a long journey, hard at times, but she chose to persevere…

She persevered until at last she found it, deep within herself, clearly written in her heart and etched through every fibre of her being, it said simply:

She began to drink in the wonder of those words, for the flame of hope had filled her soul with light, and awe cascaded through her soul, an unstoppable waterfall of life restored. It was then that she knew that the drip and drain upon her life had stopped, she had the power to share it now, to become a fruitful channel, to be open to the secret that she had found within.

The truth is she had never been alone, and now she knew it. 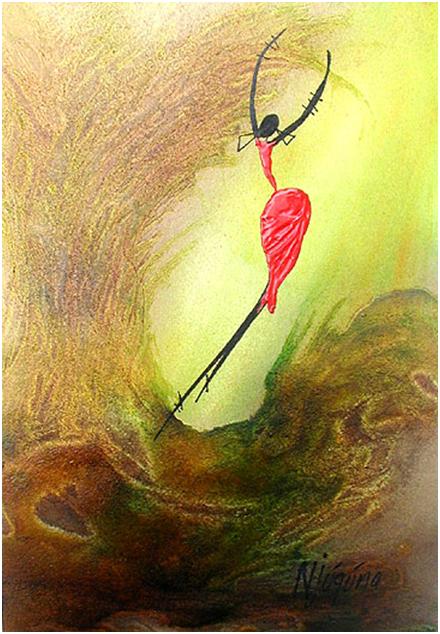 How do I describe myself, I am not what I do, (I am a Methodist Minister), I am not who I am related to (I have 5 wonderful children, and 2 lovely granddaughters). I am a seeker truth, a partaker of life in all it's fullness and a follower, sometimes stumbling, sometimes celebrating of the Christian pathway. I seek wholeness, joy and a connectedness to all things through a deep reconciliation with the God whose love blows my socks off!
View all posts by Sally C →
This entry was posted in Uncategorized. Bookmark the permalink.